What We’re Up To

Infuse Hospitality Announces Visual Rebranding and New Consulting Arm The hospitality company looks ahead to its next chapter CHICAGO, IL...

Infuse Hospitality Tapped to Create Three Amenity Spaces for West End on Fulton Infuse will operate and manage a cafe,...

Infuse in the News 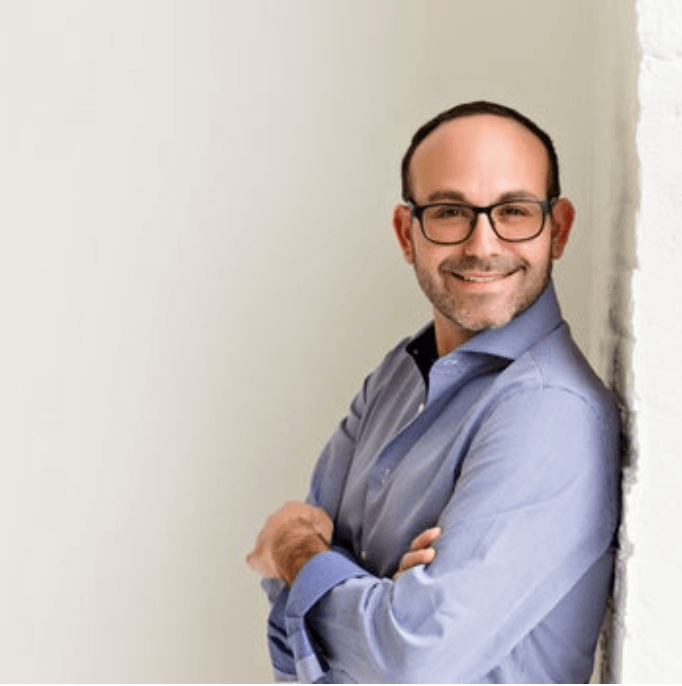 We speak with Michael Schultz, who founded both Fairgrounds Coffee, which serves coffees and teas from different brewers, and Infuse Hospitality, a provider of custom cafes. 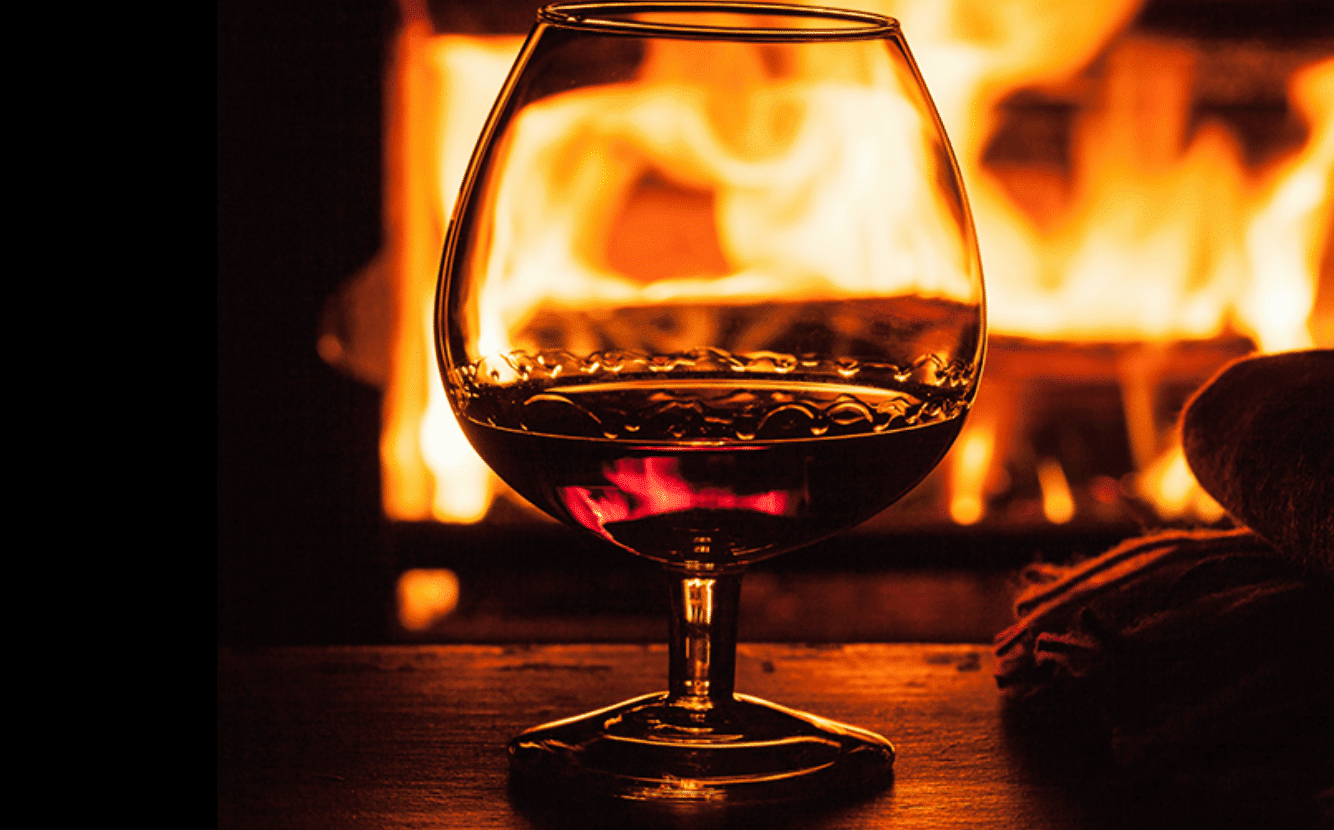 Infuse Hospitality’s beverage director recommends the Lagavulin 12 Cask Strength. “You have the smoke and fire already in the bottle.” 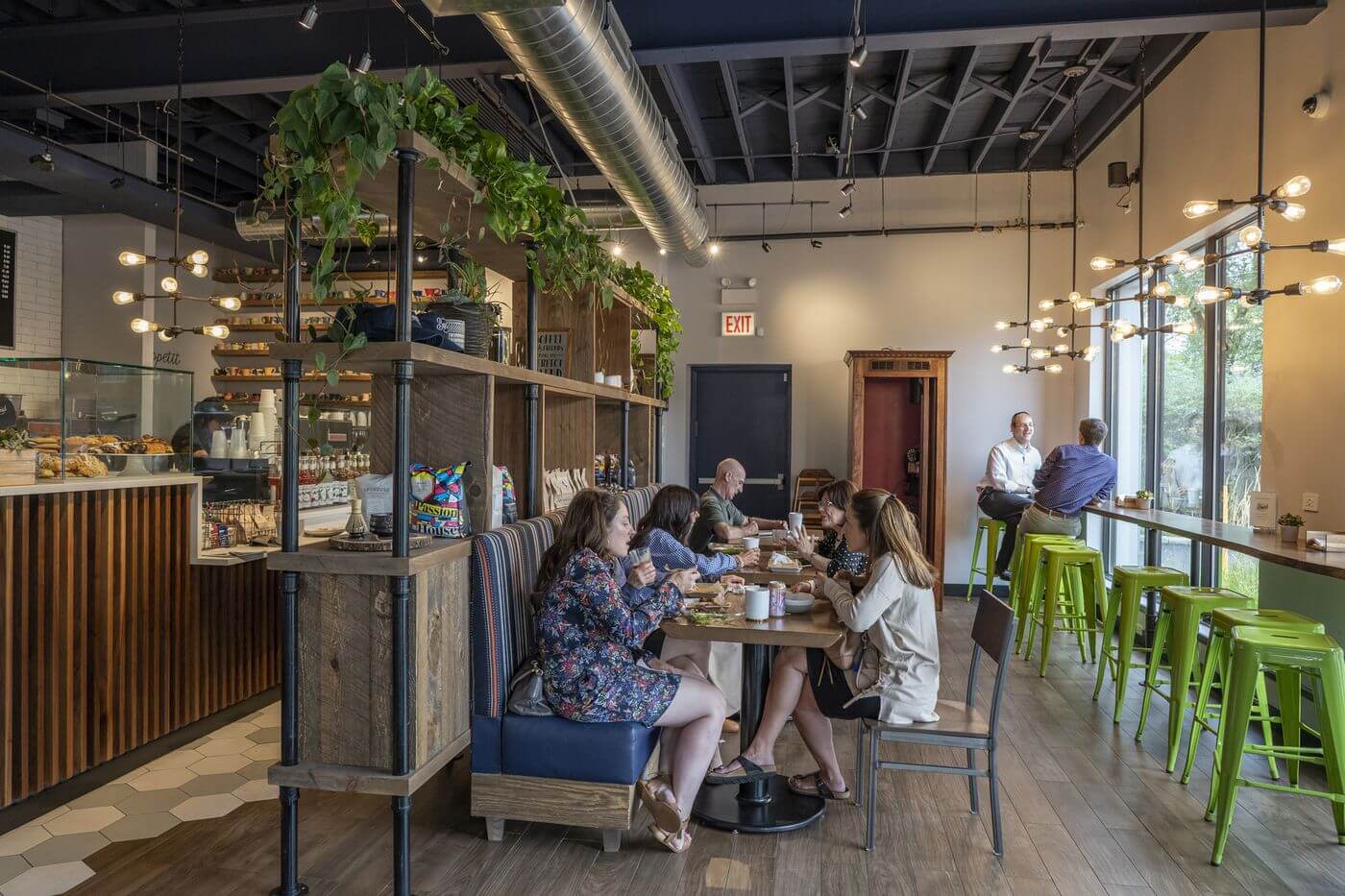 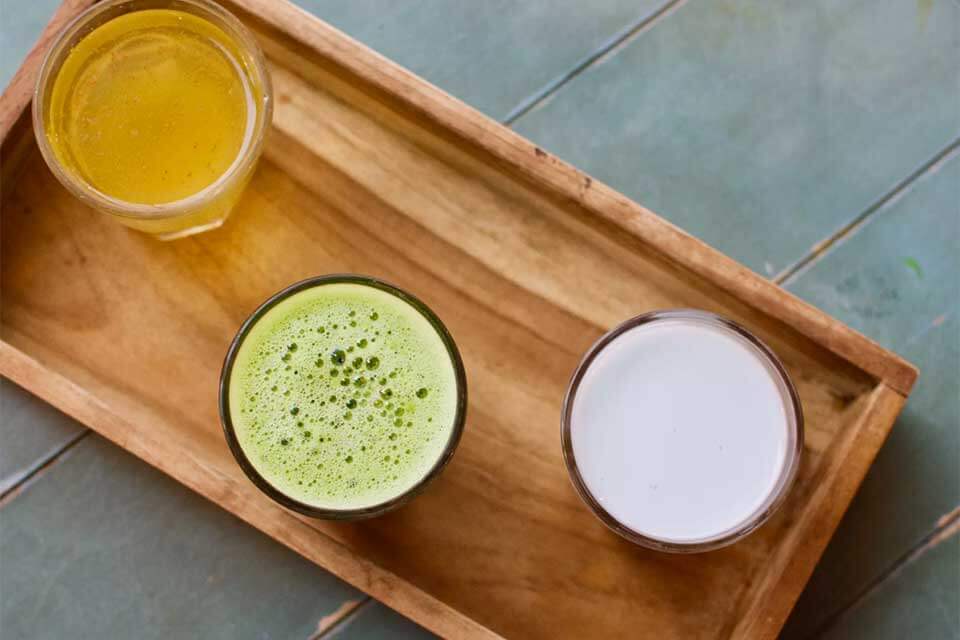 Infuse Hospitality concept Fairgrounds Coffee & Tea is featured as one of the best places to sip tea in Chicago. 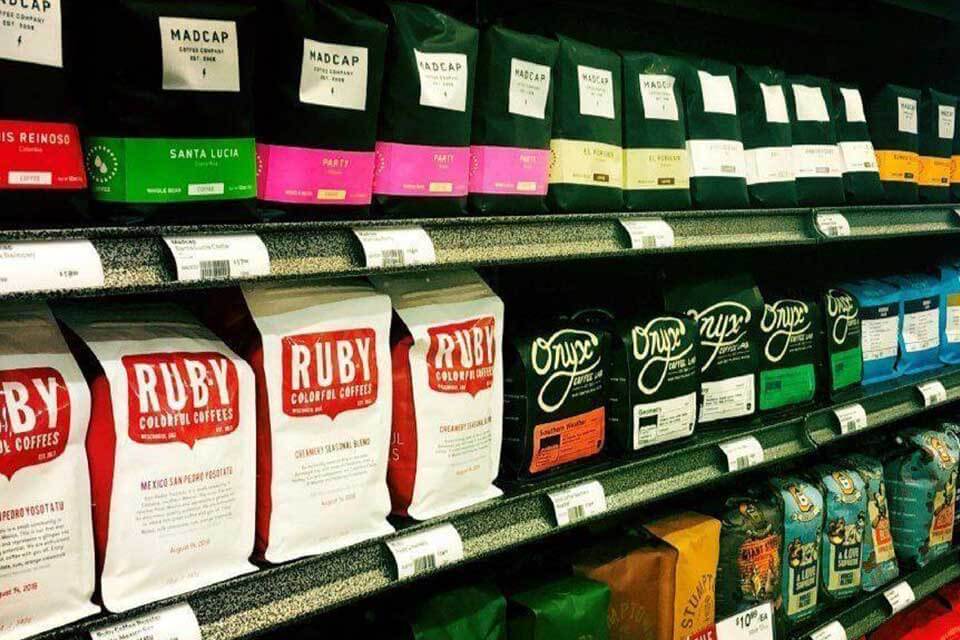 The demand for coffee is big here, some of the country’s up-and-coming brewers are based here, and there’s a seemingly endless surge in new roasters popping up across the city and suburbs. 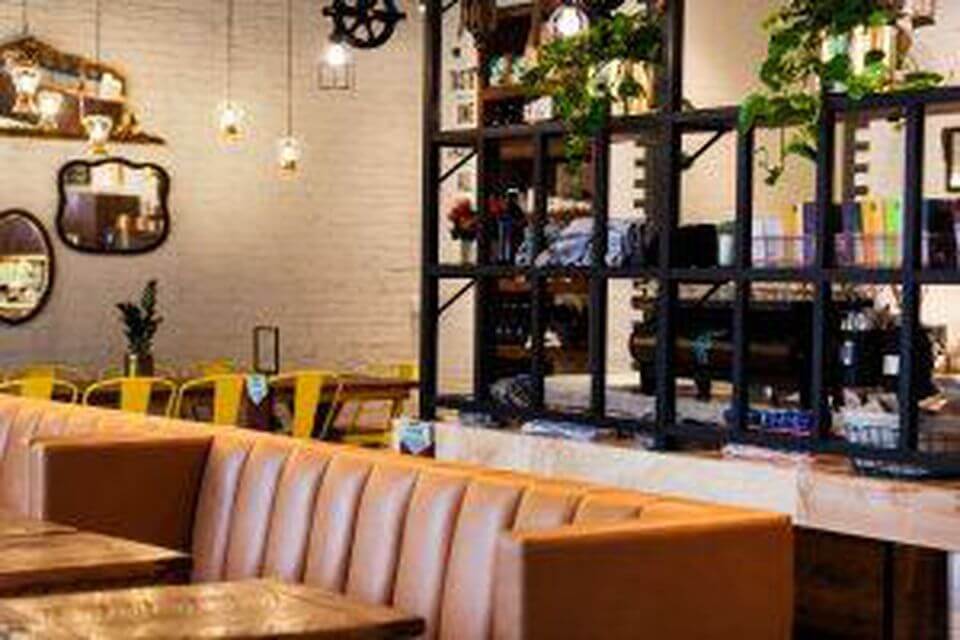 Inspired By Beer, A Chicago Entrepreneur Is Bringing Coffee Drinkers A Choice In Brews

Schultz has experience in seeing a coffee concept take off. He is the founder of Infuse Hospitality, which provides upscale coffee service at 32 corporate locations, including Tyson Foods, Yelp, ConAgra and SalesForce. 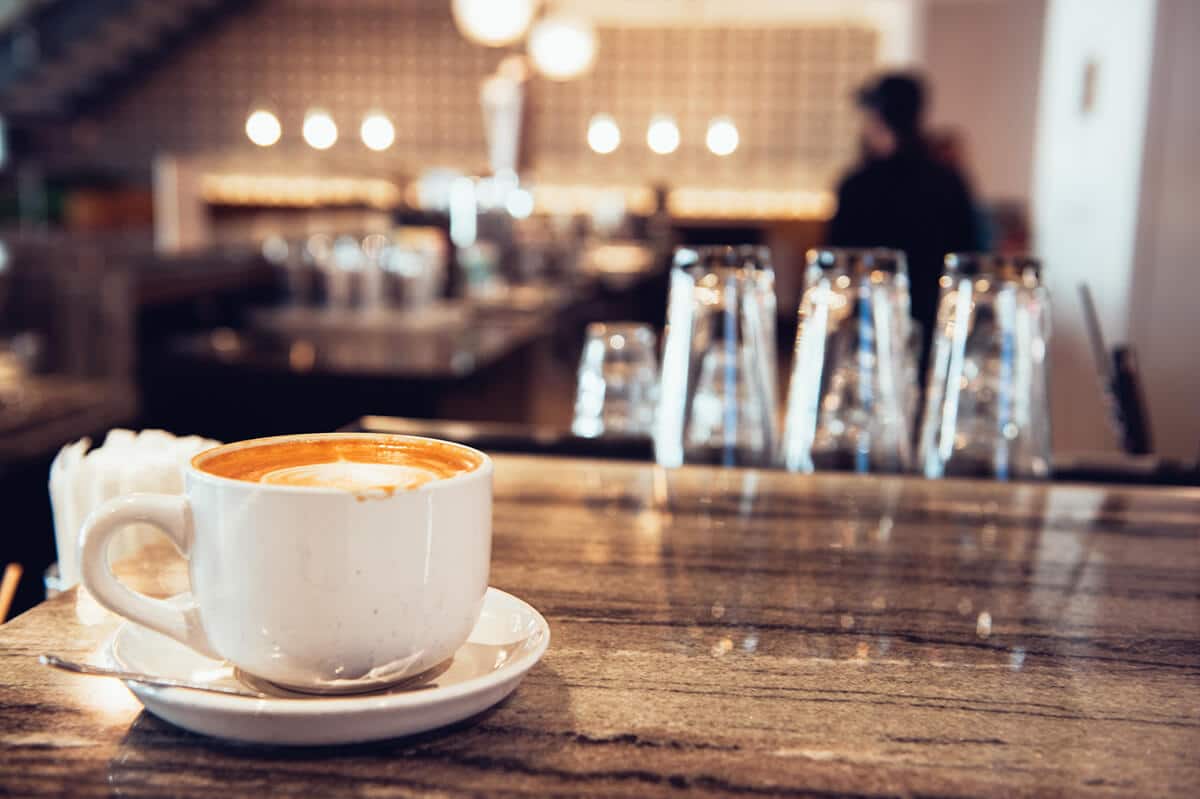 How Better Coffee Can Perk Up Employees—and Businesses

Want a skinny, half-caf, two-pump latte? You might be able to find it at an office near you. Baristas are in demand and cold brew is on tap as the growing love of craft coffee pours into office parks and break rooms everywhere.

The Office Barista Will Now Take Your Order

Forget the sludge in the break room. The latest corporate perk is a barista who knows how to pour. 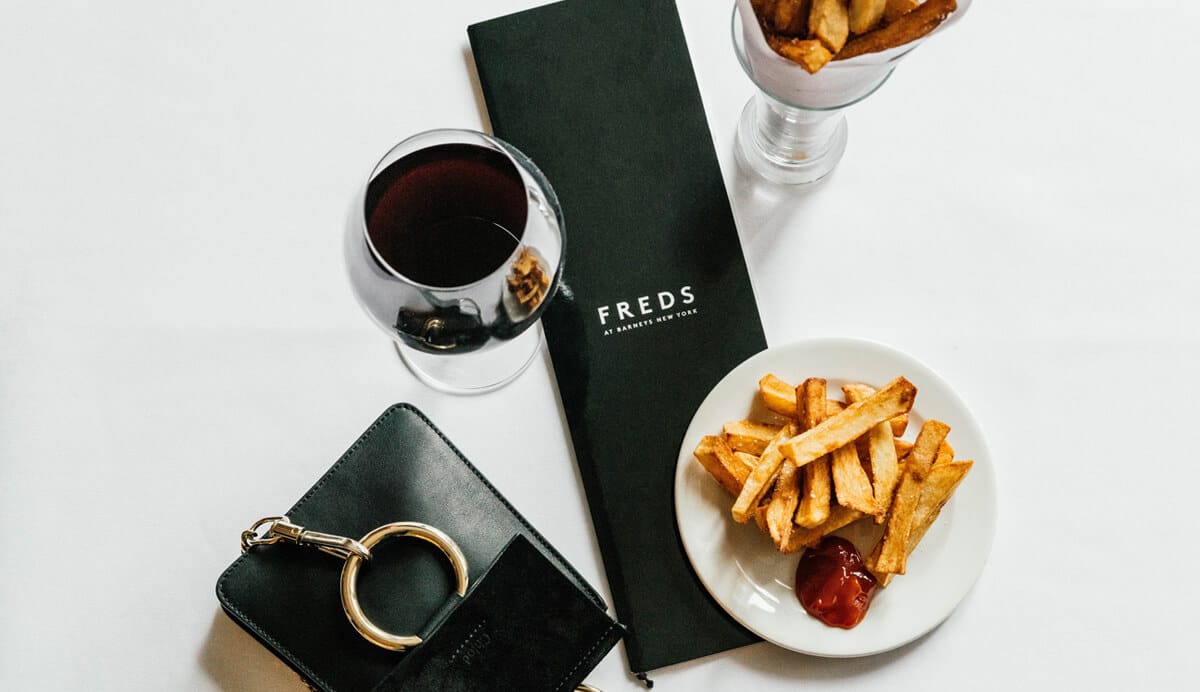 The closing of Barneys will not affect the ninth floor restaurant, as Infuse Hospitality is set to take over. 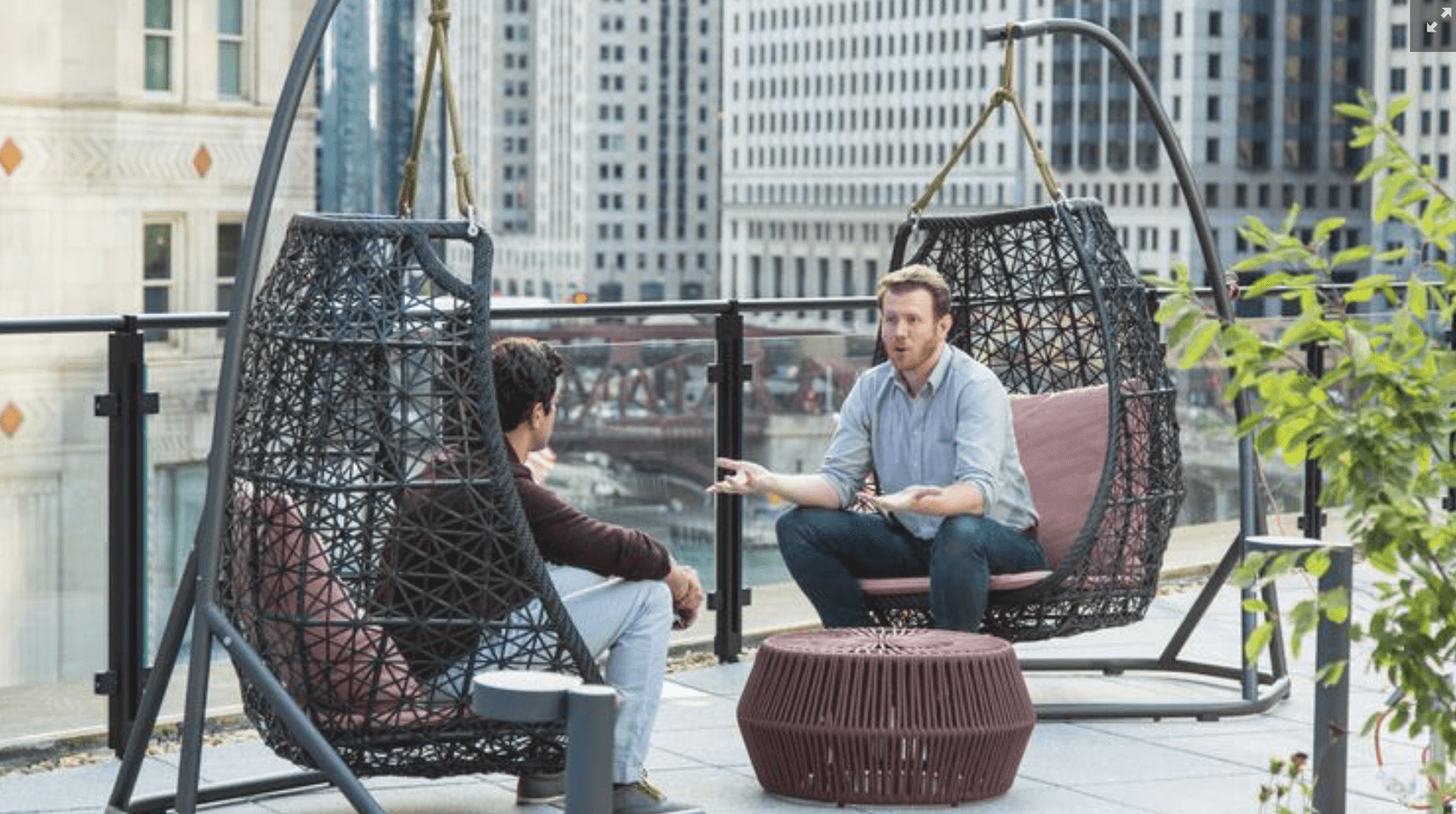 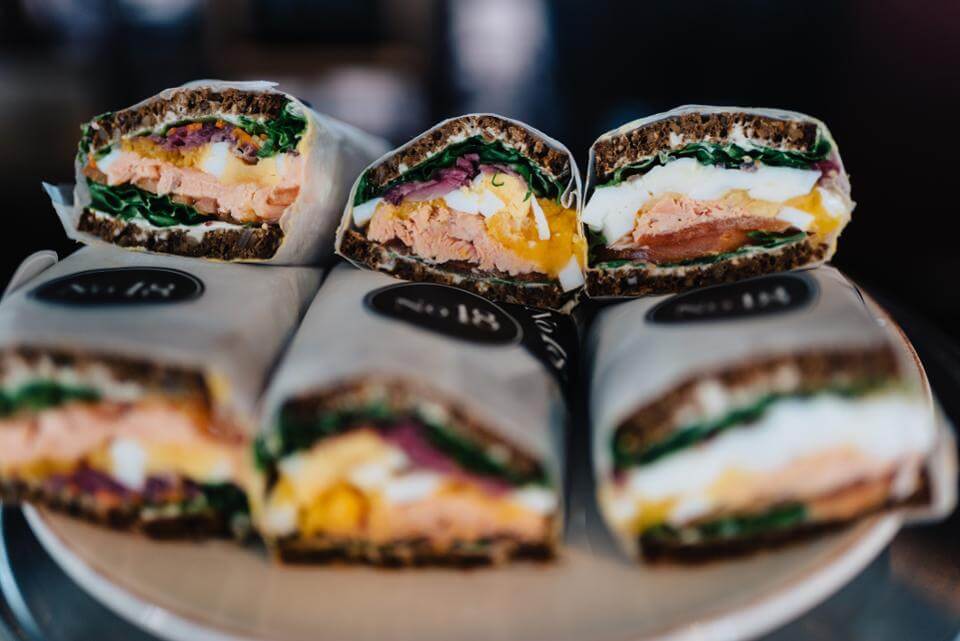 Upon stepping into No18’s new Buckhead location, it’s clear that this isn’t your ordinary coworking space, with a bistro managed by Infuse Hospitality. 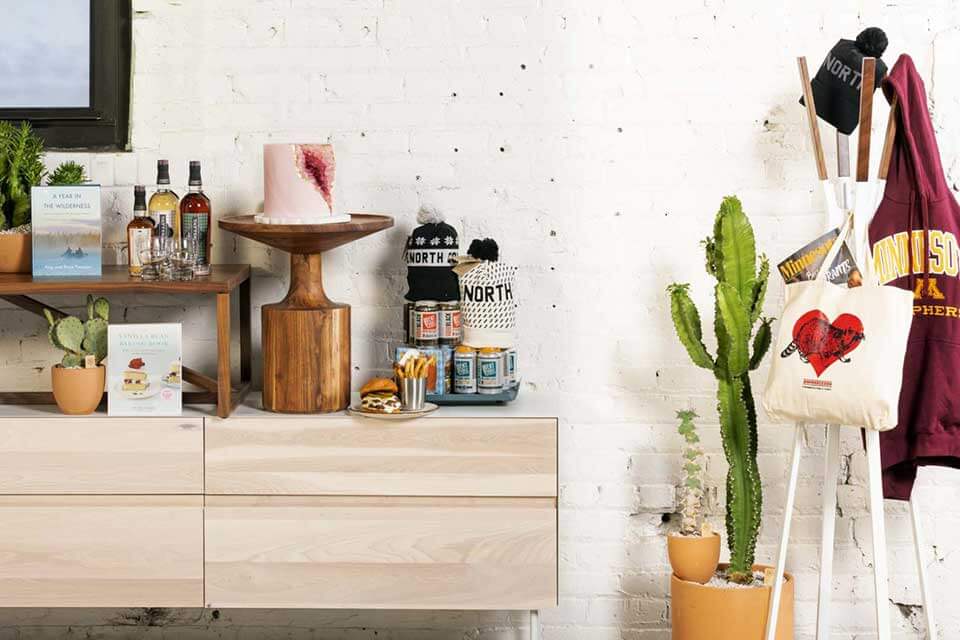 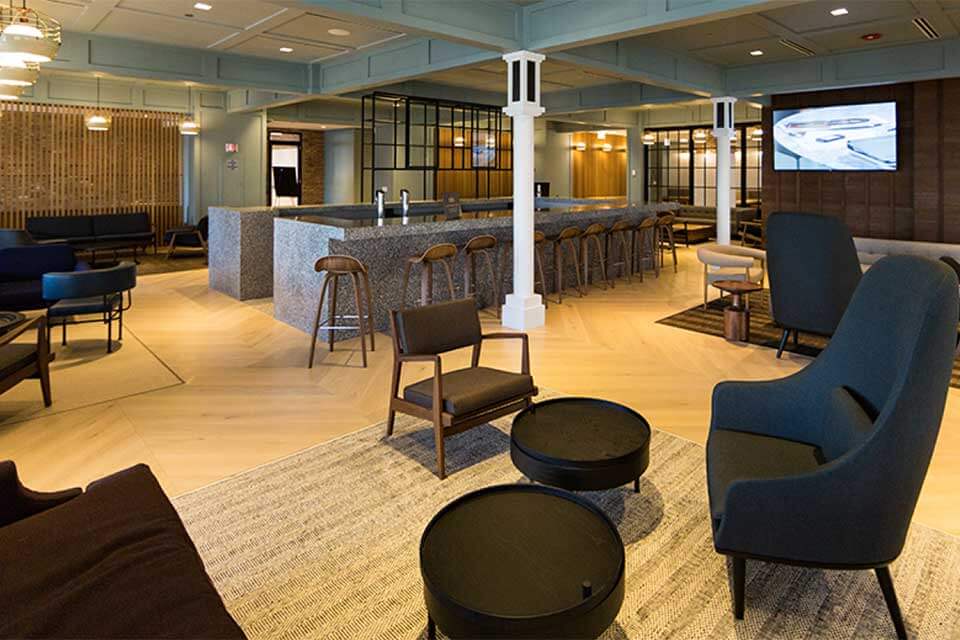 “It used to be that the area the business building was in was the attraction – say, the fact that it was in downtown Chicago near Fulton Market – but the building is becoming the self-contained amenity in itself,” says Michael Schultz, founder of Infuse Hospitality, which recently launched two new dining options in Chicago’s Willis Tower. 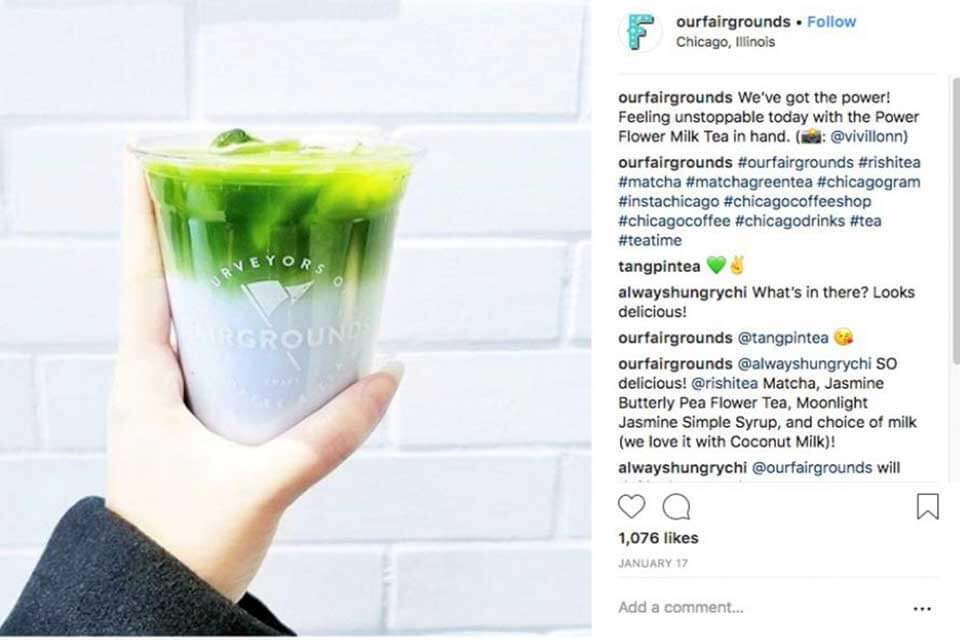 The 30 Most-Instagrammed Foods in Chicago

Feast your eyes on these cheesy, sweet and over-the-top dishes that are tasty to both savor and share. 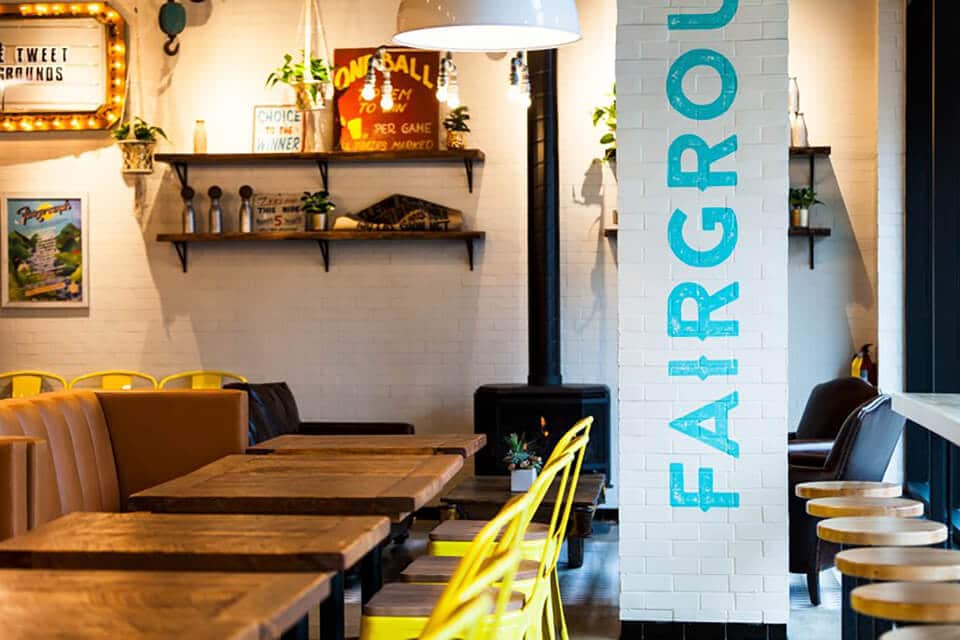 Infuse Hospitality concept is featured and voted as one of the best coffee and tea shops in Chicago. 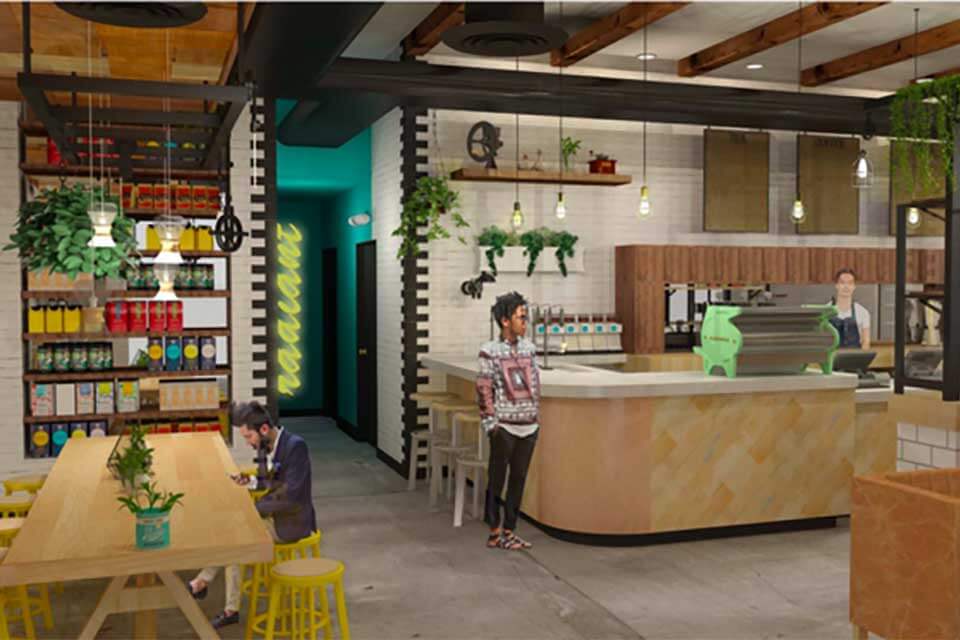 This brand new coffee chain promises to be different. Really.

Ready for more than coffee talk?